From dancing with the King or Pop Michael Jackson to practically a series regular on Saturday Night Live Manwé 20 plus years in the industry has given him the versatility to last a lifetime.

From the early age of 7 Manwé (which means PEACEMAKER) remembers watching his mother Beá Sauls on stage. She was actress director and teacher.

One of the first generation of Drama Therapist.

No matter where they lived from Manhattan New York, Charleston South Carolina, Stuart Florida or Oakland California Beá always made sure Manwe was always involved in theater.

He was able experience everything about that made a show come to life, from Directing, Producing Stage managing, Props, Lighting Design, Music arrangement Manwe can do it all.

However it was at the 13 when he decided to focus on dance as his median. Being accepted to the San Francisco School of the Arts he was able to train with some of the best. After high school he relocated back to his home town of New York City where he was accepted to the Alvin Ailey School of Dance. It wasn’t long after that when man started working as a professional dancer.

Starting with the King of Pop himself Micheal Jackson. Manwé danced with MJ at age of 20 years old and from there the sky was the limit. He’s worked with stars like Jennifer Lopez, Mariah Carey, Beyonce, Diddy, Liza Minnelli just to name a few.

You could have also seen him as a series regular on the hit show Lip Sync Battle as well as the legendary show Saturday Night Live. When he is not working with Celebs or on TV  He can found back at his Theater roots working on plays with Playwright Tarell Alvin McCraney (Moonlight) or teaching dance and his knowledge of the industry to the next generation of artist. Now his focus is on Creative Directing.

Lending his experience of not just dance and choreography but Life to the bigger picture. “ There are still so many stories that haven’t been told. So many different points of view that I have witnessed and experienced and those stories need to be told authentically not by a bystander. Well it looks like we can except a lot more from the Peacemaker Manwe. 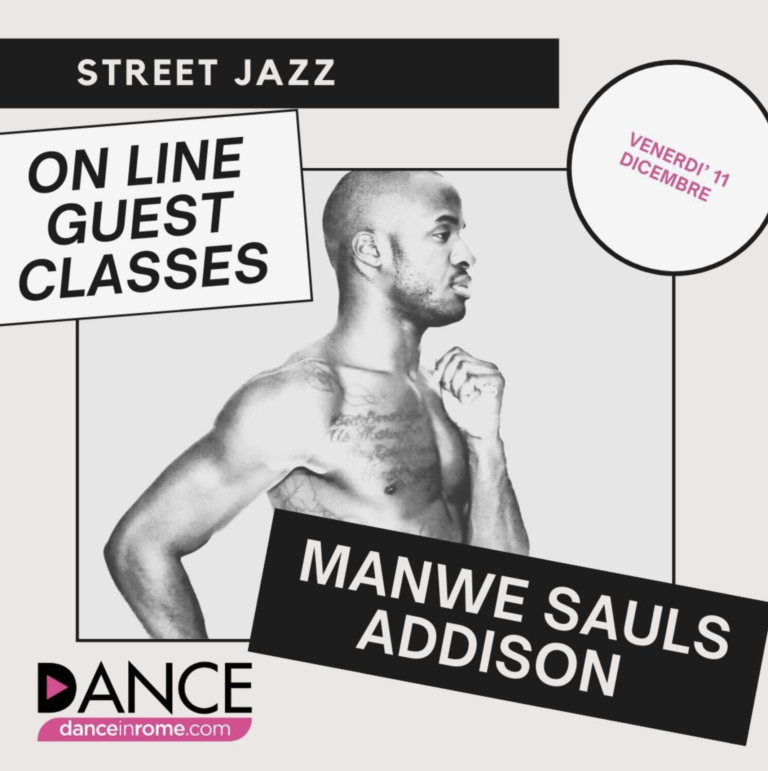